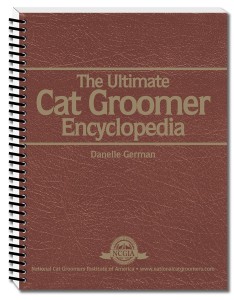 Later, in 2012, Danelle wrote Cat Grooming Ain’t for Pussies, Profits and Lessons from an 11-Cat Day.

A year later, in a collaborative effort 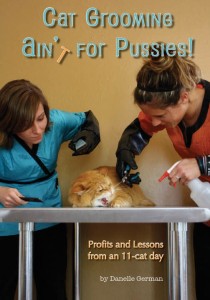 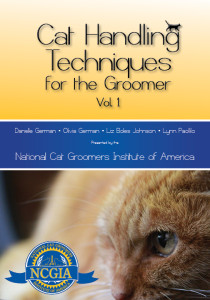 In addition to the above-mentioned books, Danelle also authored both the 2012 and 2013 NCGIA Culture Books and is presently writing, producing and publishing the bi-annual cat groomer magazine entitled Purrfect Pointers, which is distributed to the NCGIA’s world-wide membership. 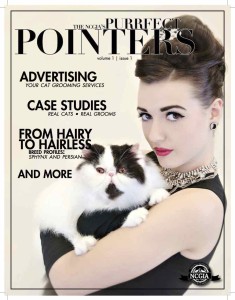